The theme linked to the observance of the United Nations International Year of Cooperatives. It sought to encourage the growth and establishment of cooperatives all over the world, and to recognize the actions of cooperatives to help achieve internationally agreed upon development goals, such as the Millennium Development Goals.

See more information on the official United Nations International Year of Cooperatives website, and on the COPAC webpage dedicated to the Year.

For more information about the FAO liaison office for agricultural cooperatives, see the FAO press release and the website of FAO partnerships with producer organizations and cooperatives. 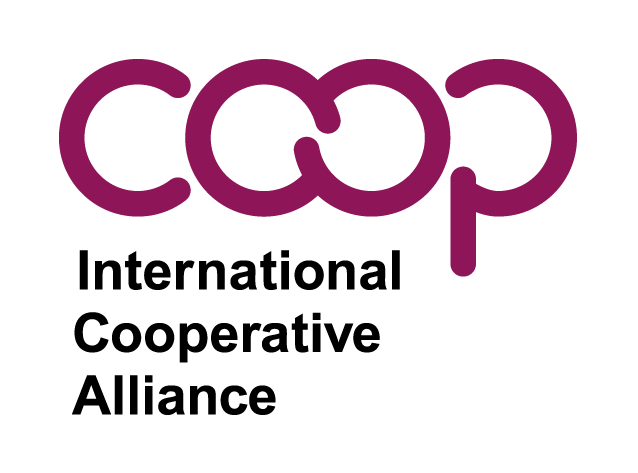